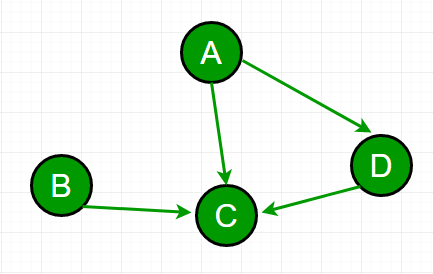 Incorta provides the ability to a la carte export and import individual objects both through the Incorta UI and the Incorta Command Line Interface (CLI). Because any individual dashboard may rely on several supporting objects including session variables, business schemas, and physical schemas, it is incumbent upon the developer to be careful in tracking dependencies when releasing new/updated dashboards. With the goal of easing dependency tracking, Incorta has provided a special CLI script with the capability to export dashboards with all their dependencies (schemas, session variables, data sources, scheduler jobs and drill-down dashboards) that allow migrating your content from one environment to another without worrying about dependencies. To access the script, please reach out to Incorta Support for assistance.

Customers familiar with managing multiple Incorta environments and deploying new use cases into existing environments know that it can sometimes be challenging pruning a subset of objects necessary to promote just the objects necessary to support the new use cases. Another scenario is deploying the first use case while simultaneously having additional use cases in active development. The new script was developed with the goals:

The Export Dashboards with Dependencies utility consists of two scripts, one for exporting and one for importing. See below for details on each.

The first script [export-dashboard-with-dependencies.sh] is responsible for exporting the desired objects and their dependencies into a zip file. Some of the options for export include:

The output of the first script is a zip file containing every object necessary to run the exported dashboards in the target environment. The list of potential objects in the export as determined by the dependency inspection could include:

The next step is to use the second script [] to import the objects into the target environment. Some of the options for import include: