Purpose:  The purpose of this article  is  help users understand data modeling concepts and best practices in Incorta . 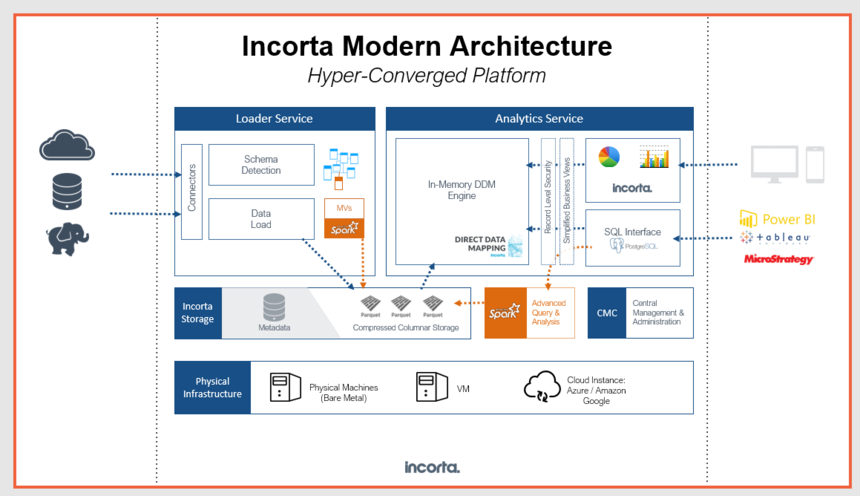 A schema is a collection of tables tied to a data source. While designing the schema the following are best practices:

In the M:M (bridge table)) scenario there is an intersection table between two tables, in Incorta you can think of this as a common parent for two child tables. We can create an aggregate report on these three tables but creating a list report with all the three tables will not work . 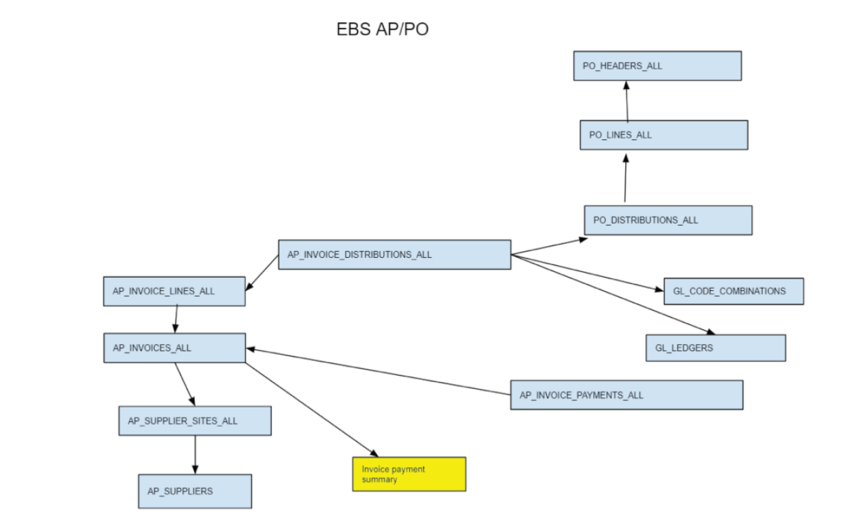 In the model above, notice that AP_INVOICE_PAYMENTS_ALL is a child of AP_INVOICES_ALL and there is no direct path to navigate from AP_INVOICE_DISTRIBUTIONS_ALL to that. If we want to report payment amount with Invoice number and PO number, it is not possible to do that in one list report in Incorta.

In this case, we would create a slim Materialized View (shown in yellow) that has the invoice_id (key) and the aggregated payment amount from the payments table. Then make that as the parent table of AP_INVOICES_ALL